The Users’ Perceptions of the Electronic Government’s (e-gov) Services

This is an excerpt from one of my latest conference papers entitled; “Exploring the Behavioral Intention to Use E-Government Services: Validating the Unified Theory of Acceptance and Use of Technology”.

How to Cite: Camilleri, M.A. (2019). Exploring the Behavioral Intention to Use E-Government Services: Validating the Unified Theory of Acceptance and Use of Technology. In Kommers, P., Hui, W., Isaias, P., & Tomayess, I. (Eds) 9th International Conference on Internet Technologies & Society, Lingnan University, Hong Kong (February 2019), International Association for Development of the Information Society. 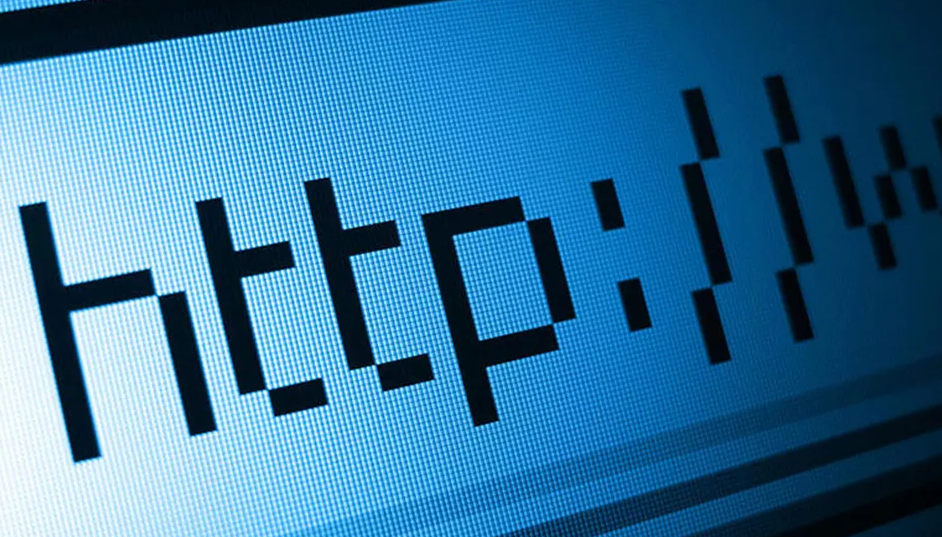 The information and communication technologies (ICTs) as well as other web-based technologies can enhance the effectiveness, economies and efficiencies of service delivery in the public sector. Therefore, many governments are increasingly using the digital and mobile media to deliver public services to online users (Zuiderwijk Janssen & Dwivedi. 2015). The electronic or mobile government services (e-gov) are facilitators and instruments that are intended to better serve all levels of the governments’ operations, including its departments, agencies and their employees as well as individual citizens, businesses and enterprises (Rana & Dwivedi, 2015). The governments may use information and communication technologies, including computers, websites and business process re-engineering (BPR) to interact with their customers (Isaías, Pífano & Miranda, 2012; Weerakkody, Janssen & Dwivedi, 2011). E-gov services involve the transformational processes within the public administration; that add value to the governments’ procedures and services through the introduction and continued appropriation of information and communication technologies, as a facilitator of these transformations. These government systems have improved over the years.  In the past, online users relied on one-way communications, including emails. Today, online users may engage in two-way communications, as they communicate and interact with the government via the Internet, through instant-messaging (IM), graphical user interfaces (GUI) or audio/video presentations.

Traditionally, the public services were centered around the operations of the governments’ departments. However, e-governance also involves a data exchange between the government and other stakeholders, including the businesses and the general public (Rana & Dwivedi, 2015). The advances in technology have led to significant improvements in the delivery of service quality to online users (Isaías et al., 2012). As e-government services become more sophisticated, the online users will be intrigued to interact with the government as e-services are usually more efficient and less costly than offline services that are delivered by civil servants. However, there may be individuals who for many reasons, may not have access to computers and the internet. Such individuals may not benefit of the governments’ services as other citizens. As a result, the digital divide among citizens can impact their socio-economic status (Ebbers, Jansen & van Deursen, 2016). Moreover, there may be individuals who may be wary of using e-government systems. They may not trust the e-gov sites with their personal information, as they may be concerned on privacy issues. Many individuals still perceive the governments’ online sites as risky and unsecure.

This contribution addresses a knowledge gap in academic literature as it examines the online users’ perceptions on e-gov systems. It relies on valid and reliable measures from the Unified Theory of Acceptance and Use of Technology (UTAUT) (Zuiderwijk et al., 2015; Wang & Shih, 2009; Venkatesh, Morris, Davis & Davis, 2003;2012) to explore the respondents ’attitudes toward performance expectancy, effort expectancy, social influences, facilitating conditions as well as their intentions to use the governments’ electronic services. Moreover, it also investigates how the demographic variables, including age, gender and experiences have an effect on the UTAUT constructs.. In a nutshell, this research explains the causal path that leads to the online users’ acceptance and use of e-gov.

Zuiderwijk, A., Janssen, M., & Dwivedi, Y.K. 2015. Acceptance and use predictors of open data technologies: Drawing upon the unified theory of acceptance and use of technology. Government Information Quarterly, Vol. 32, No. 4, pp. 429-440.